Excluvice Shizzle: Our Italian Friend Railster dropped us an exclusive Mixtape with a lot of unshared and really secret Tracks.
You could found artists like Memory9, out soon with his “Black Dragon EP” produced at Mnemonic Industries (IT), digital release out March 28th and 12” vinyl out April 2012, “Fractals and Blades” is a slow-tune really deep and futuristic. There’s also a mysterious track called “Mike Tyson” by Digi G’Alessio some one have told us that he is going to release an album for LuckyBeard Record (the label managed by 50% of the word-famous-house-duo called Crookers).
Another highlight is the track by Kappah Vs. Digi G’Alessio, Railster have steal it during an evening spent with Kappah, don’t play it too much loud, they could recognise it.
Also in this mix is featured an forthcoming track from the italian project Planet Soap soon it will be released a vinyl for Cascade Records and Railster have picked up a little part of this great work.

You see, you can expect a lot excellent wonky and abstract hip-hop tracks mixed with outstanding DJ-skills.

About Railster:
Railster began his musical journey in 2000, producing his first instrumental hip-hop for various regional projects. In 2009 he released his debut album Patchwork Anthems for the label ReddArmy Friuli.
In recent years it has been noted for its continuous and accurate music production. From his laptop came out remixes for producers recognized abroad as a Swede: Art, Portformat, Brotto and Miqi O. but also for Italian artists such as Useless Wooden Toys, Digi G’Alessio, AEED, UXO, Apes On Tapes, Cor Poison, Ghemon Scienz Smania Uagliuns and with the support of several major independent labels and majors such as Tokyo Dawn Records, Error Broadcast, Phonocake Rec, Homework Records and EMI Italy. 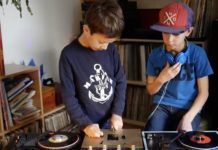 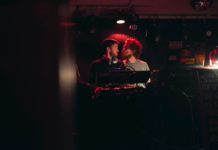 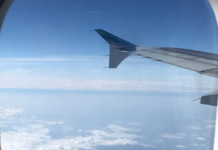 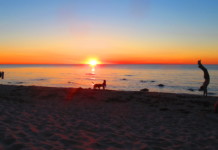 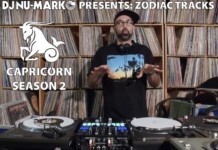 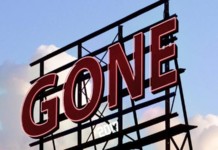