At the beginning it was only techno and acid he was producing but then more and more music influences are coming into his music and he created his very own style, he kept and worked on until now. Already had a Dubsteptune at the first Subbass release 3 years ago, since then, his skills are developing rapidly. With his latest album “Eidolon”, Budjunky has delivered his masterpiece!
Meditate on Bass Weight! 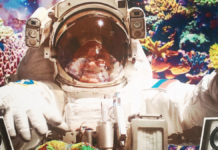 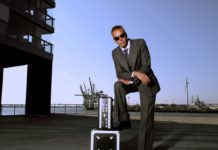 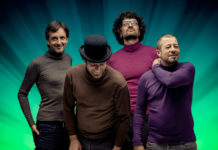 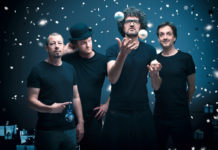 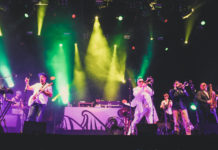 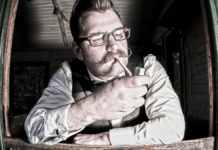