Sound systems arrived in Britain with the first wave of Jamaican immigration in the 50s and 60s, providing a link to “home” as well as the backdrop and the soundtrack to the social life of black Britain.
But as second and third generation black Britons grew up in the 70s and 80s, sound system culture was remixed as not just reggae, but soul, disco and hip hop found their way on to the sound system turntables and the bass knob was jacked up to 11.
For many, sound systems are a way of life, a heritage and a culture and in this film sound boys old and young, male and female, celebrate the extraordinary story of the sound systems – an analogue force still going strong in a digital age of downloads and live streaming.

The Best System is Sound System 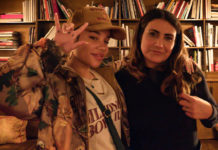 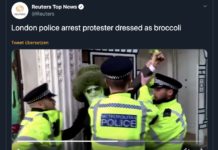 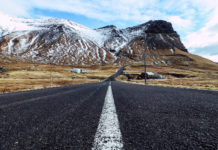 The Sound Of The Faroe Islands (Music Documentation) 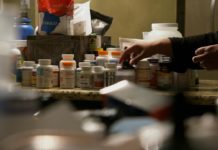 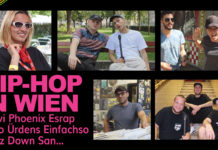 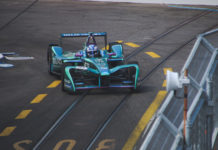