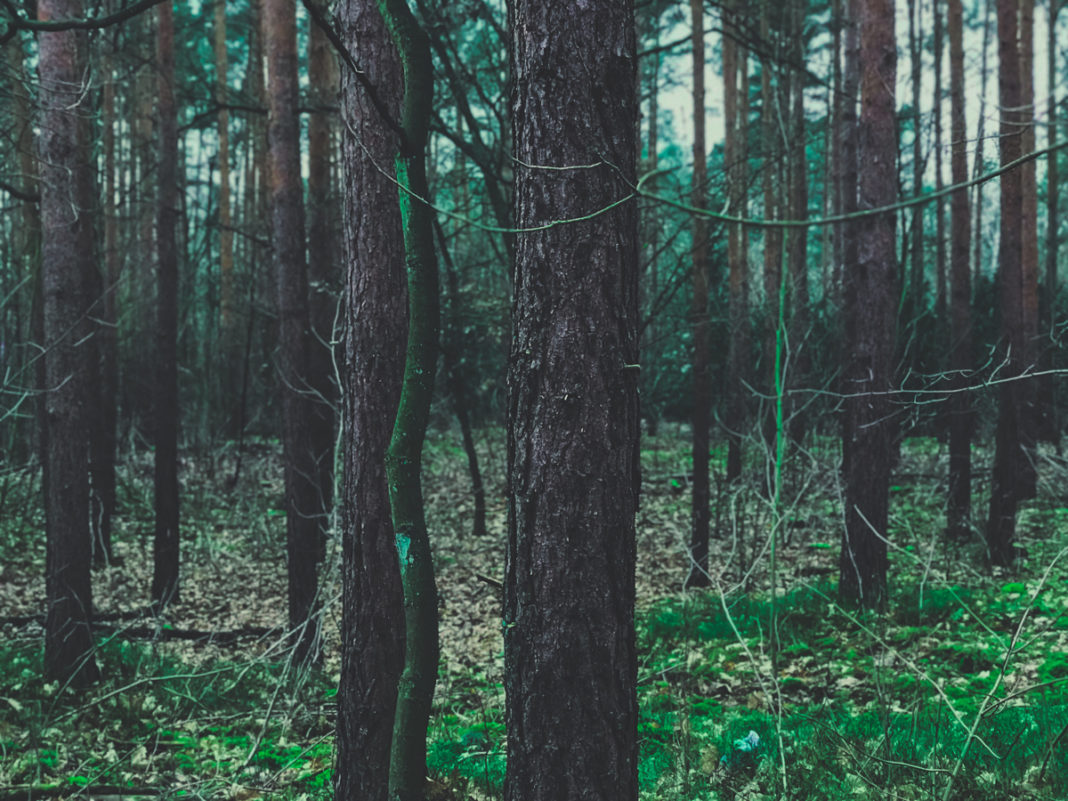 While Hungary has attracted attention in recent years, mainly through its nationalist government, some artists of the country are creating a musical counterpart and sending love and peace across the world. Savages y Suefo are such artists and we are very happy to present a Sunday Joint of them today!

The two members of Savages Y Suefo (Savages & Suefo) came from the eclectic music scene of Budapest. Savages met Suefo in 2008 and they quickly started working together on tracks and remixes. Since then they did remixes for DelaDap, Kid Loco, Watcha Clan and Anima Sound System to name a few.

At the beginning of November they released their new album „Brotherhood” that brings a serious message. The music quotes blues elements, but is also influenced by Dub, Funk and Hip-Hop. The lyrics mainly focus to the social and personal problems of our time and are interpreted by talented guest vocalists the whole world.

For their Sunday Joint they selected chilling Downbeats from Nightmares On Wax, Suhov, Hidden Jazz Quartett and Bugseed just to name a few. And of course we hear some of their own songs. Light it up and pass it around!

• Please introduce yourself. Who are you, where do you live and what are you doing?

Hello we are Nandor and Sandor or better known as Savages Y Suefo. Sandor is a real townsman residing in Budapest while Nandor moved away from the noisy capital to countryside about a year ago. Luckily this is not affecting the good personal and working relationship between us, since Nandor has a daily job in Budapest and we can meet regularly. Sandor works as a freelancer DJ and we also manage together our own label Mana Mana.

• How would you describe your music?

As DJs we love to play hip-hop, downtempo, dub, soul, afro, jazz, swing, folk, sometimes even balkan music so the music of Savages Y Suefo is a playful blend of everything mentioned above… If we have to put one label only then we’d say downtempo.

• What is the significance of music in your life?

Music has always had great significance in both of our lives. Nandor has played many instruments as a kid – like piano, guitar or trumpet. Sandor also has a quick career in a noise band as the bass player and later he worked in a record shop as a youngster then quickly became interested in record collecting and DJ-ing. This habit of collecting records is also a strong connection between us since we both have very similar tastes in music and love to dig the crates.

• What was your most musical experience so far?

Nandor: To listen to the original Star Wars theme even for the 345th time. That’s always top class musical experience for me that and I cannot get bored of it… but as producer and DJ I had many memorable moments…too many to highlight only one.

Sandor: Those magic moments when I saw first time music videos on MTV from Beck, Massive Attack, Tricky, or the Future Sound Of London. They really changed my mind! And naturally the live concerts of my favourites like The Cure, Mulatu Astatke, Fugazi, or Psychic TV. As a DJ: For example when I played in Berlin during Karneval der Kulturen on a truck before a huge crowd.

Nandor: To be honest a perfect Sunday is when I don’t have to do anything. Just chillin’ with my family, reading books, listening to music. That’s just perfect for me.

Sandor: Nothing extreme, just reading books, watching movies, or walking in the city park with my wife.