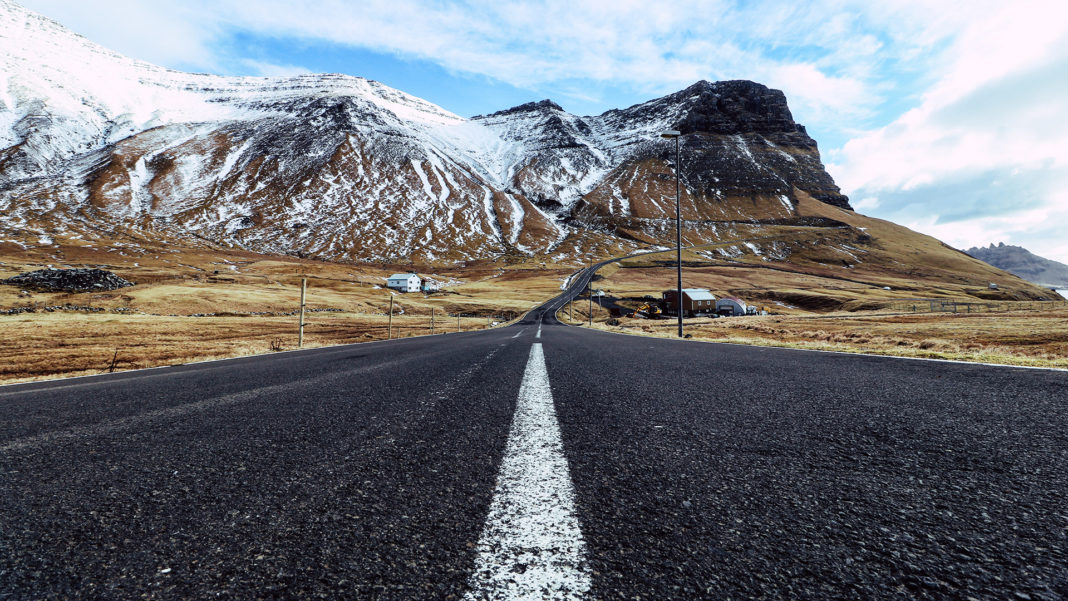 The Faroe Islands are one of the most beautiful areas I have ever seen. The island group is located in the North Atlantic about halfway between Norway and Iceland. The terrain is rugged, the climate is windy, wet, cloudy, and cool.

Only about 51,000 people live in the Faroe, but – or because of that – they have a lively and diverse music scene with many talented artists. Every year, local musicians are honored at the Faroe Music Awards. At this event, they also invite international journalists to show them their diverse range of music. And I was one of them.
It was my second time at the FMA and this time I wanted to deepen my impressions on the local music scene.

Is there a special sound of the Faroe Islands?

I took the chance and asked some local artists about how it is to be a musician in the Faroe Islands. What are their influences, how does nature affect their music and what are the biggest challenges? I talked with Greta Svabo Bech, Poul Arni Holm, Jasmin Molte, Byrta and Kristian Blak about this topics.